A slice of Ethiopia, captured through my lens! 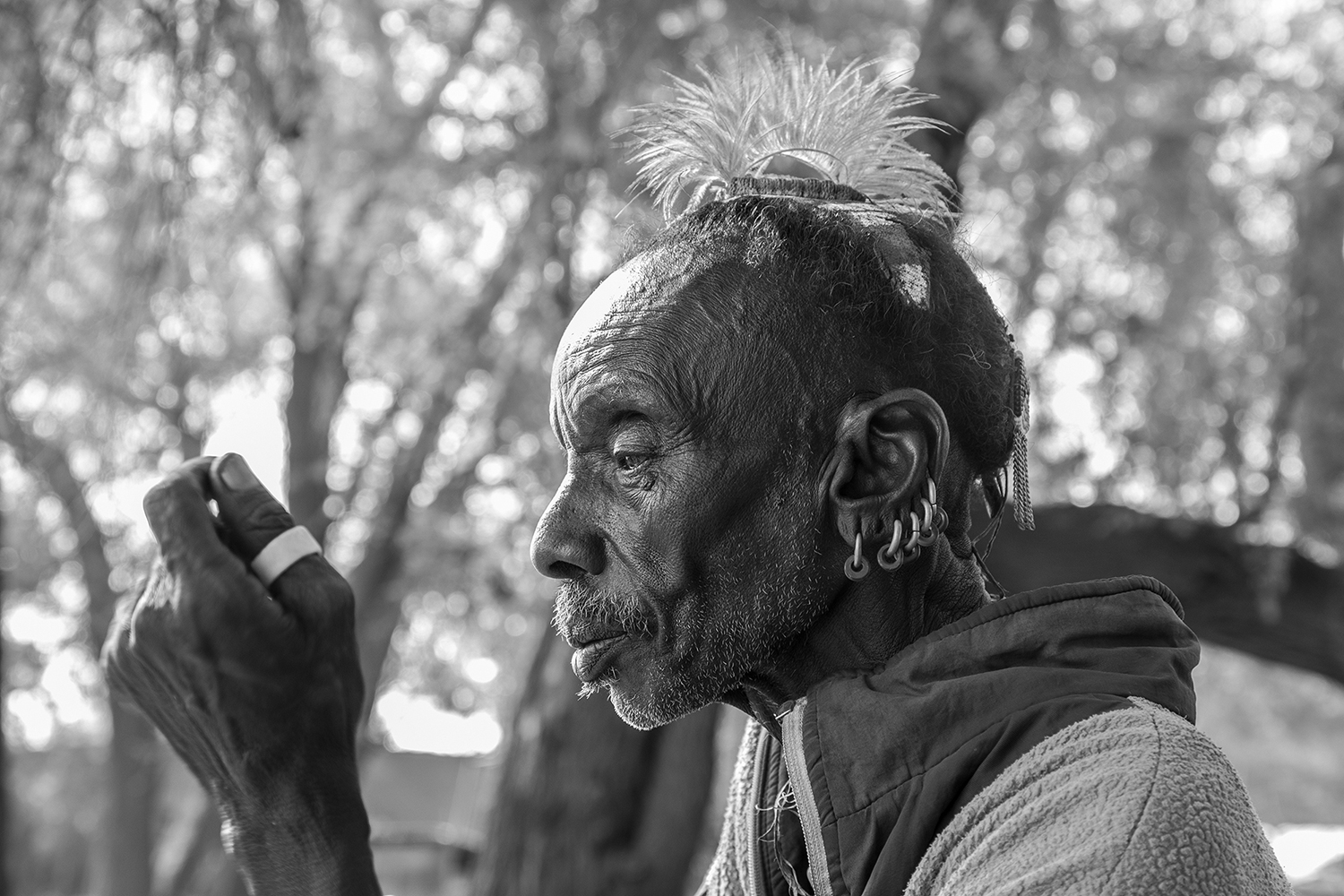 Tribal chief caught in a pensive mood – after all, it’s not easy to head a tribe in Ethiopia! Did you know? Ethiopia is the only African country that has never been under colonial control. 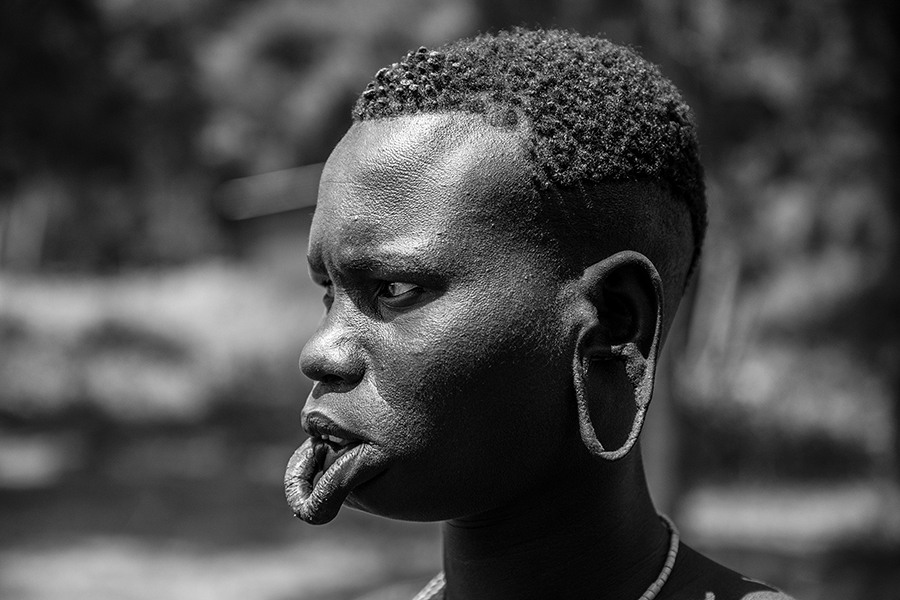 The disfigurement of lower lip by wearing one or more lip plates is quite a trend among many African tribes! 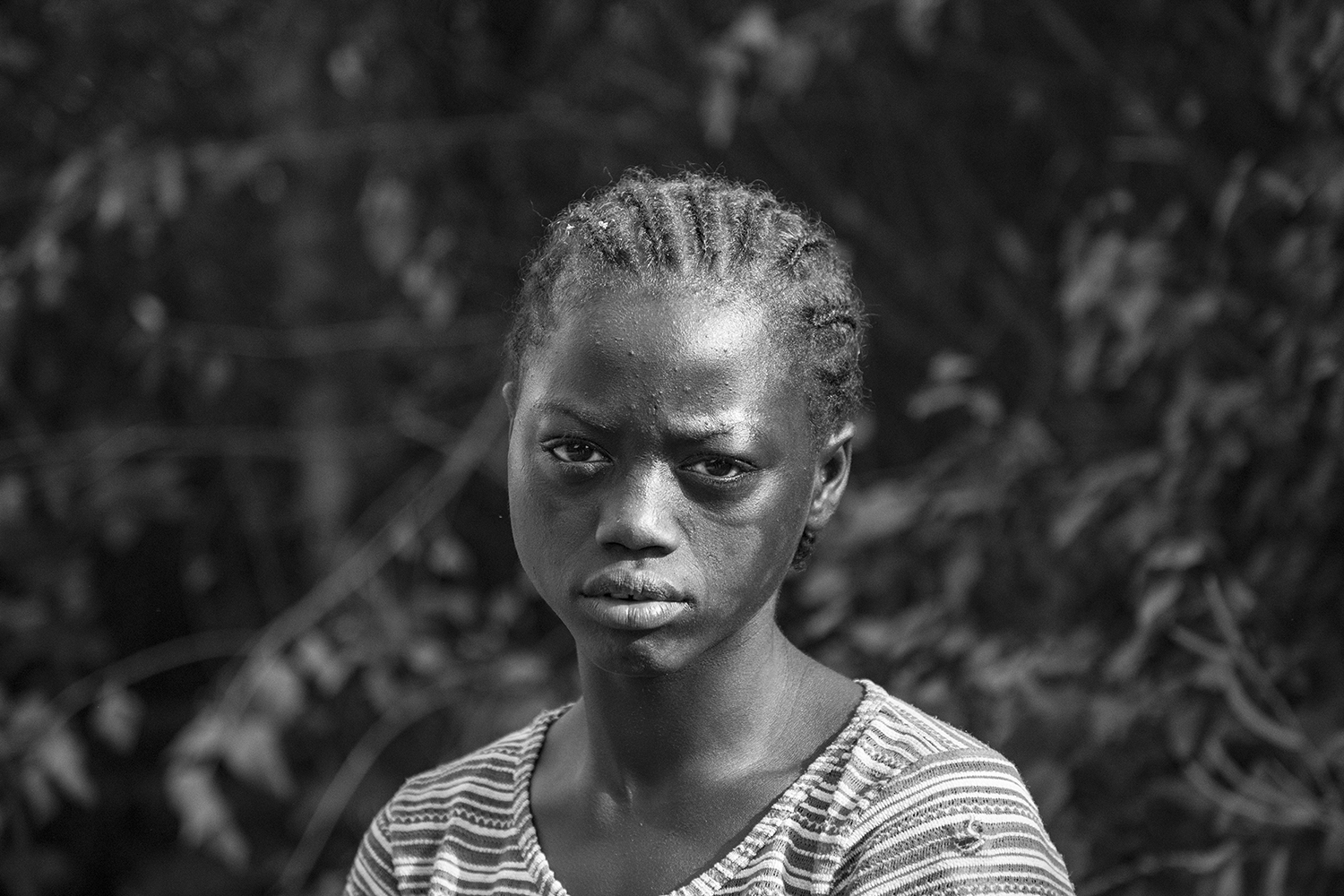 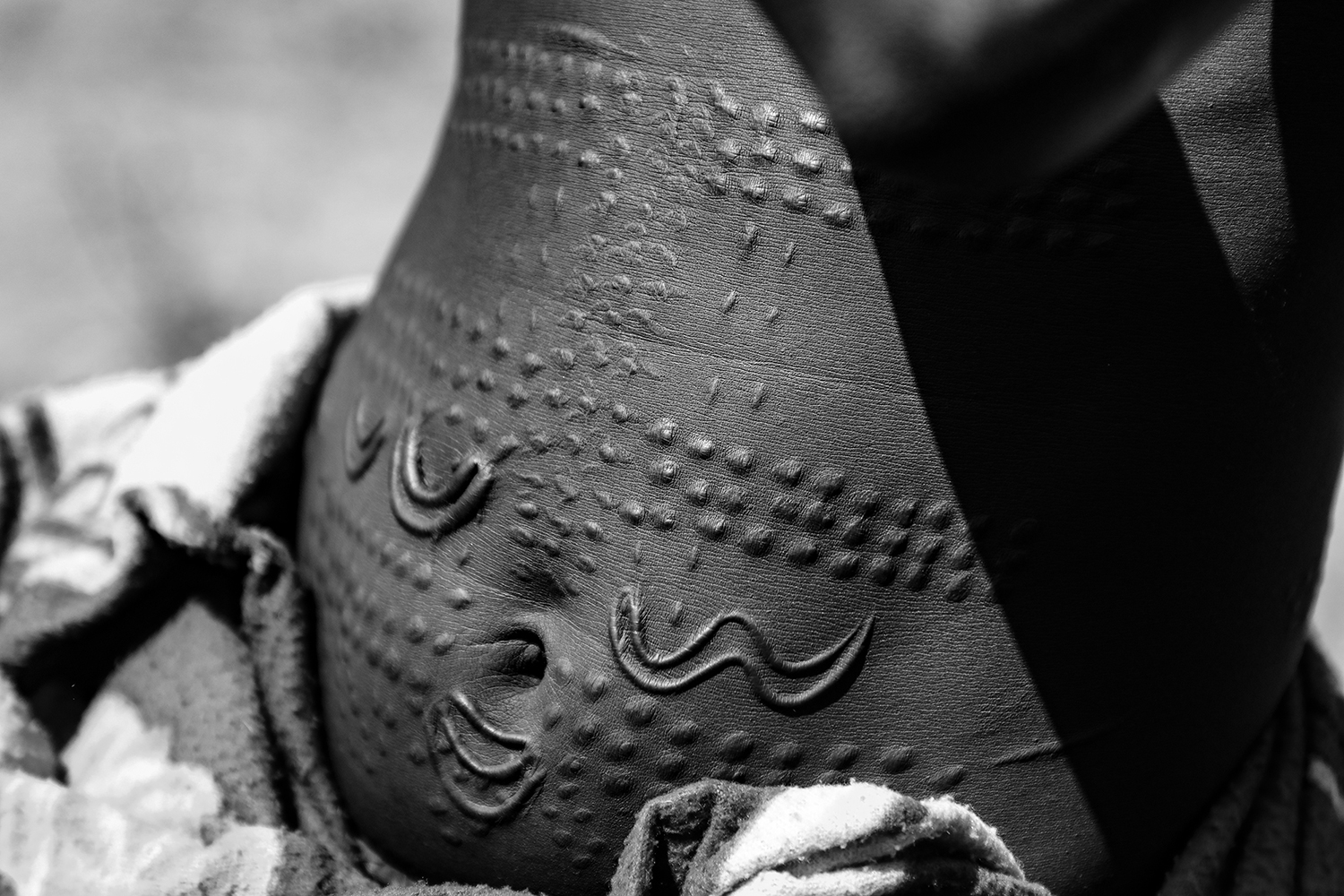 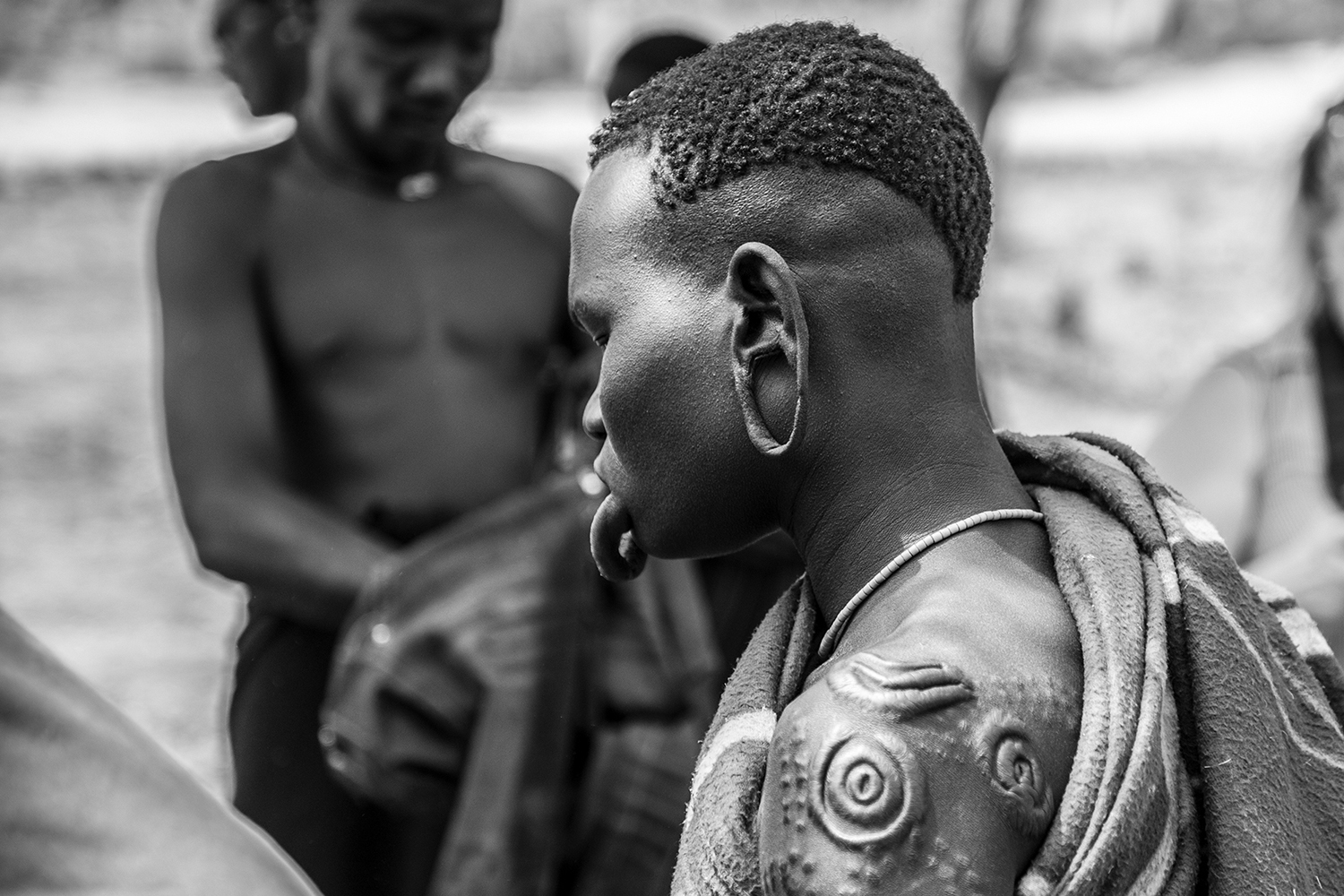 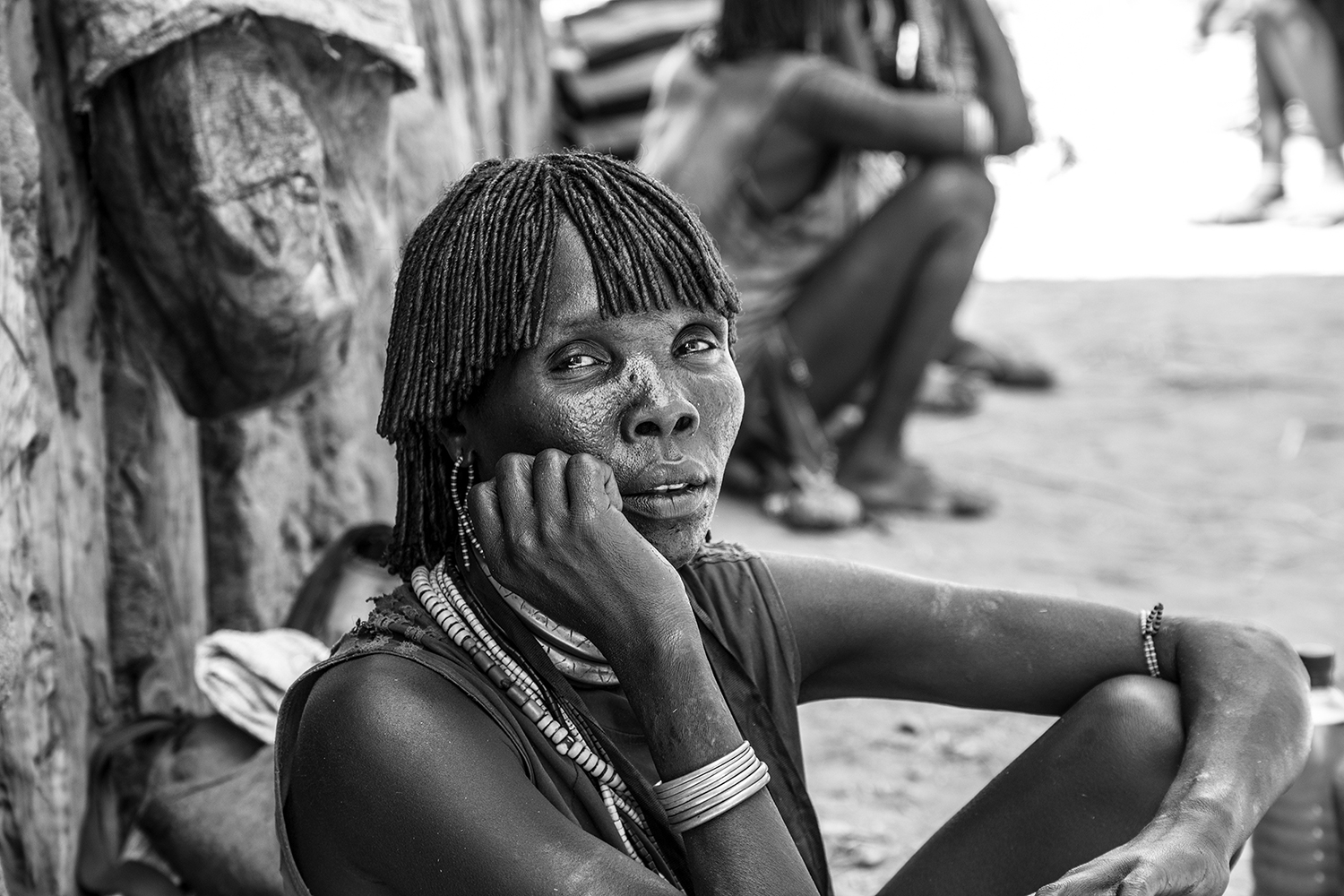 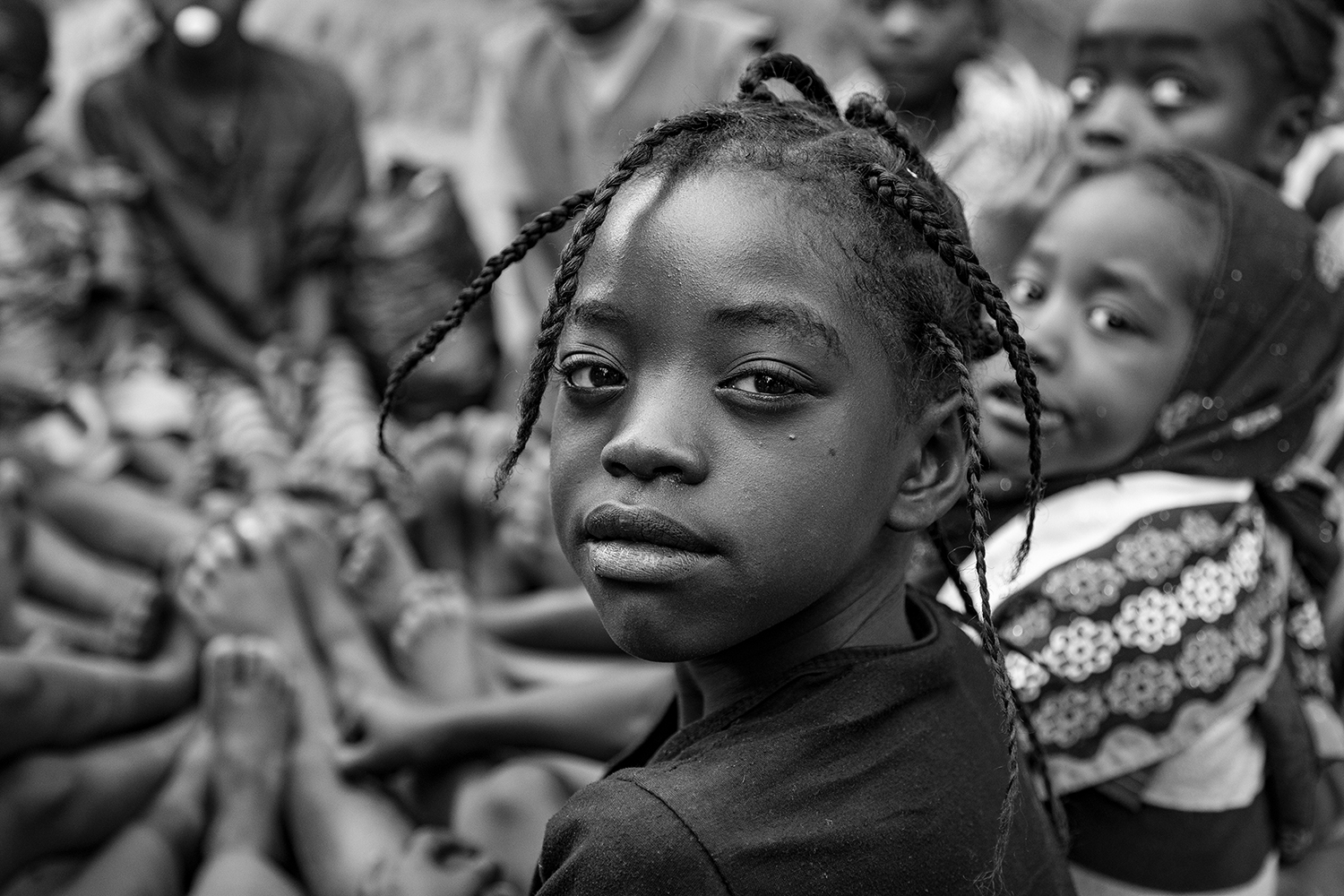 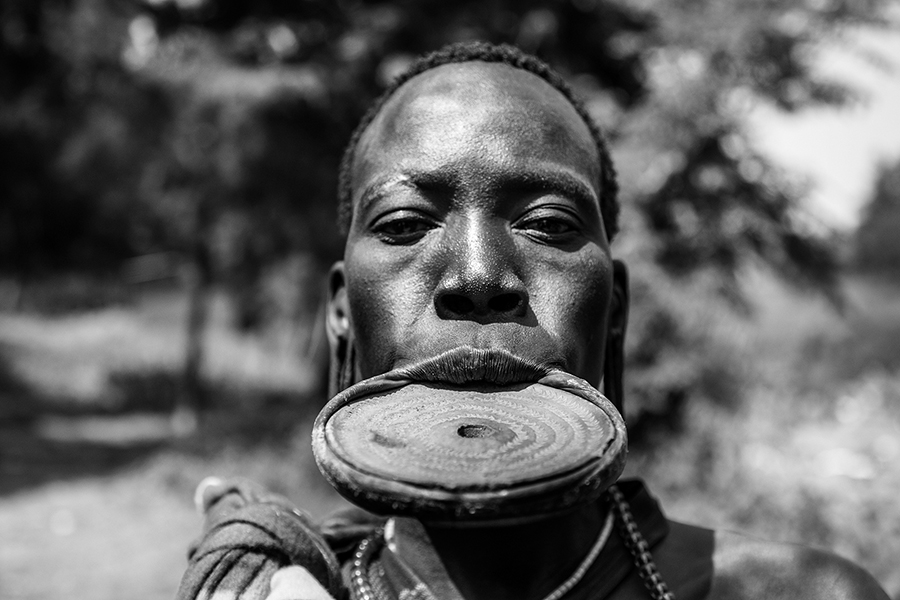 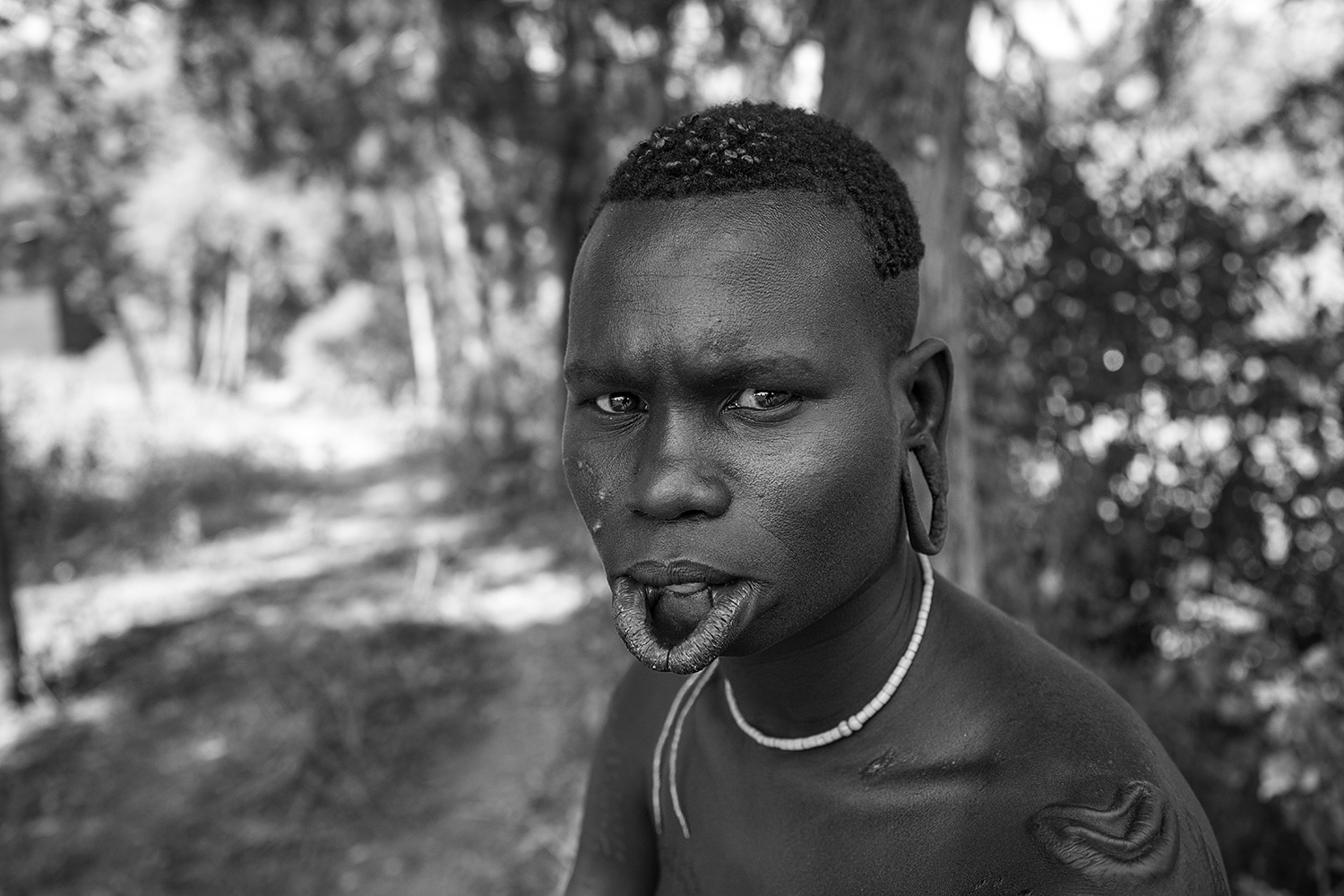 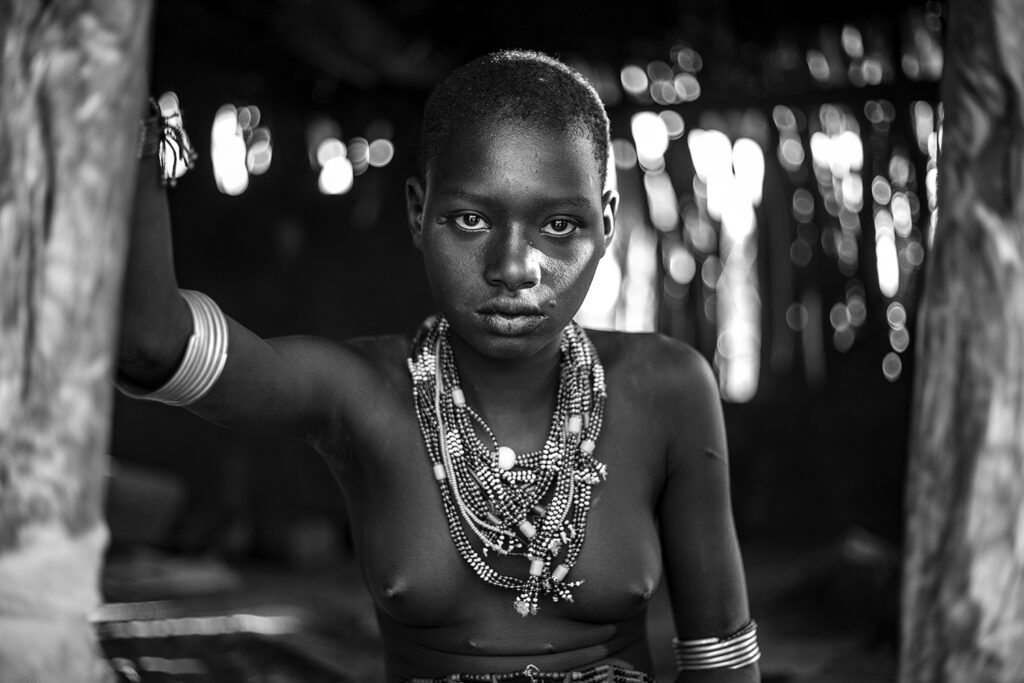 Lip plates are quite popular among tribal African men and women, and there are so many fascinating stories surrounding this strange custom. Some say that wearing a plate or two is a ritual here whereas others believe its size is a sign of social or economic importance among certain tribes and how! It seems a young woman with no lip plate has a slim chance of finding a husband. Also, women with larger lip plates receive more cattle as a price for her hand in marriage. There is one more theory: lip plating was done to deliberately to disfigure women and young girls to make them look less attractive to slave traders.

Moving on to scarification, it’s a popular form of body art practiced in Africa where intricate patterns are drawn on the skin using sharp objects such as thorns and blades. The locals bear extreme pain to engrave intricate patterns on their face and body, and take great pride in scarification as it have cultural significance. Many of these scars are engraved to mark defining moments of their lives such as birth of a son or death of a near one. Scarifying, especially on stomachs, has been transformed to a ritual – it signals fertility and a willingness on the part of the women to bear children. Most women withhold their tears and show no sign of pain externally during this painful procedure. Here is why…it is believed that if a woman could endure the pain of this ritual, then she is capable of bearing the pain of childbirth.